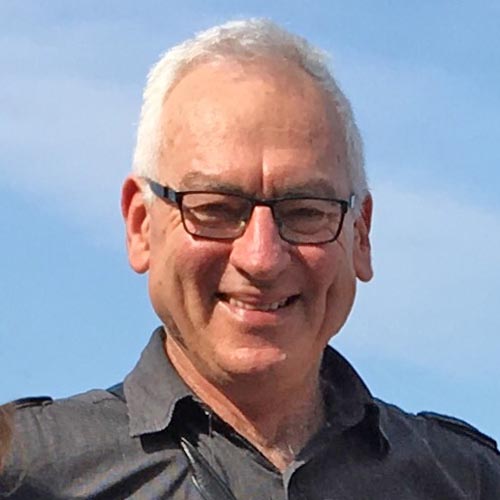 Paul Hendler has 30 years experience in formulating policies, planning strategies and building capacity in the housing and human settlements fields.

WHO WE ARE AND WHAT WE ARE DOING

We are two concerned citizens who met over a gross injustice when the informal traders operating in central Stellenbosch were summarily evicted from their trading space in January 2013.

These people, who had been trading from their site for 17 years, suffered great economic losses.

Their families are still suffering too as a result. 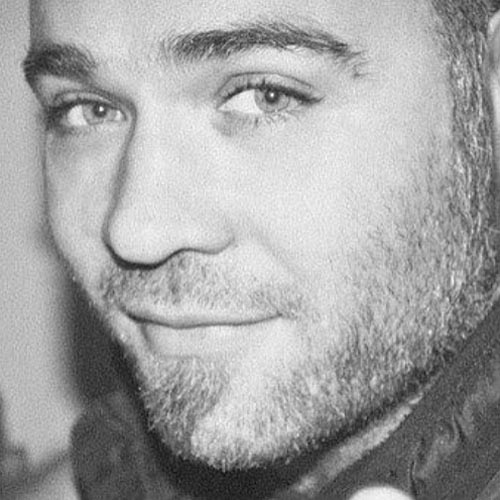 Mike Hyland is a social analyst who manages his time balancing a career in Information Technology.

Paul Hendler has 30 years experience in formulating policies, planning strategies and building capacity in the housing and human settlements fields.

WHO ARE ARE AND WHAT WE ARE DOING

We are two concerned citizens who met over a gross injustice when the informal traders operating in central Stellenbosch were summarily evicted from their trading space in January 2013.

These people, who had been trading from their site for 17 years, suffered great economic losses.

Their families are still suffering too as a result.

The Rhenish Church initiated their expulsion

Its leadership clearly lacks sensitivity for the human rights of these traders who live in this town.

We met the local authorities and tried to interact with other interested groups on this matter.  We realised that the Stellenbosch Municipality lacks the vision to enable it to act about their plight.

Stellenbosch 360 which ‘sells’ Stellenbosch as an international tourism destination told us that this matter did not concern them.

We care about the plight of people who are denied their rights by a seemingly unjust system.

We care about the lack of transparency where everybody is passing the buck on this issue.

Stellenbosch 360 markets Stellenbosch as a sustainable and better future for all “stakeholders” when the reality for these traders is very different.

Our local government – and therefore “we” – have lost the ability to look after the most vulnerable amongst us, in this case informal traders many of who are foreign nationals.

If the traders had not moved they would have had their goods confiscated and they could have been thrown into jail.  They were threatened with violence.  This structural violence is not the way to deal with conflicts.  It can easily lead to counter violence from those that have been wronged in the first place.  Thankfully this did not happen in this case.

Scratch a little deeper into Stellenbosch’s recent history and you will find that this is not the first time people have had their economic rights violently trampled on.

In the 1990s the informal traders market in Kayamandi was ended to make way for the Tourism Corridor.  This resulted in these traders having to run their businesses from their own properties and many were not able to trade successfully.

We are driven by deeper instincts

Where we see things that are not right and want to change or right the wrongs.

We tried to communicate

Initially we tried to communicate by protesting the injustice experienced by the informal traders.  We wanted to bring it to the attention of the authorities in order to undo the wrong.  That did not happen.  We seemed to be blocked from communicating with parties who could rectify the situation.

Then we decided that we needed to expose the unjust exercise of power against the informal traders.

We decided to continue our research so that we could find information about the truth.  We planned to reveal this publicly.  We experienced ourselves as being up against organisations and people who deny that there is a problem in the first place.

We will communicate the facts and the truth as we understand it.  We think that we can contribute positively to change not only for the traders but also for other marginalized groups by uncovering the facts and making them known.  We want to talk through the evidence about how the powerful interest groups in our town treat the majority of less fortunate people.

We will use information

We will try to use the information that we uncover to directly assist these traders, as well as other marginalised people living in the informal settlement and previously segregated parts of our town.

People, like the traders, don’t need us to tell them that there is a problem – they know full well what they are up against and they take action to defend their interests.  But we can support this and other just causes through making reliable information available.

We would like to contribute to a process of coming together of some – or all – marginalised groupings of people.  It is often difficult for people to find unity and agreement on what needs to be done.

We think that broadening the public debate can contribute.  We will help to make that a debate that is informed by the facts.  We are limited in what we are able to achieve.

Getting information and different perspectives to the different groups – those in power, like-minded individuals and organisations and also individuals and organisations in the communities bearing the brunt of the injustice – is a powerful way of provoking thought about alternatives for shaping the way in which a situation plays itself out: that is, through negotiating power rather than through the violent exercise of power to achieve goals, which often is the way the authorities and the communities in Stellenbosch and elsewhere confront each other.

Therefore we have decided to use social media to get the information that we have painstakingly gathered and analysed, to as broad a grouping possible of individuals and organisations.

This website uses cookies to improve your experience while you navigate through the website. Out of these, the cookies that are categorized as necessary are stored on your browser as they are essential for the working of basic functionalities of the website. We also use third-party cookies that help us analyze and understand how you use this website. These cookies will be stored in your browser only with your consent. You also have the option to opt-out of these cookies. But opting out of some of these cookies may affect your browsing experience.
Necessary Always Enabled

Performance cookies are used to understand and analyze the key performance indexes of the website which helps in delivering a better user experience for the visitors.

Analytical cookies are used to understand how visitors interact with the website. These cookies help provide information on metrics the number of visitors, bounce rate, traffic source, etc.

Advertisement cookies are used to provide visitors with relevant ads and marketing campaigns. These cookies track visitors across websites and collect information to provide customized ads.

Other uncategorized cookies are those that are being analyzed and have not been classified into a category as yet.